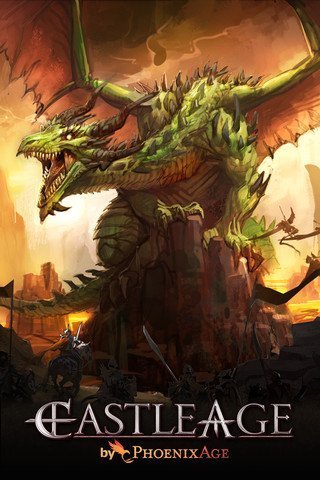 I recently found an iOS game that has kept my attention past 30 days, thus making it worthy to be mentioned on GLHF.  It originated as a Facebook game (as I understand it anyway) and made its way to iPhone on December 15, 2011.  The game is Castle Age HD. 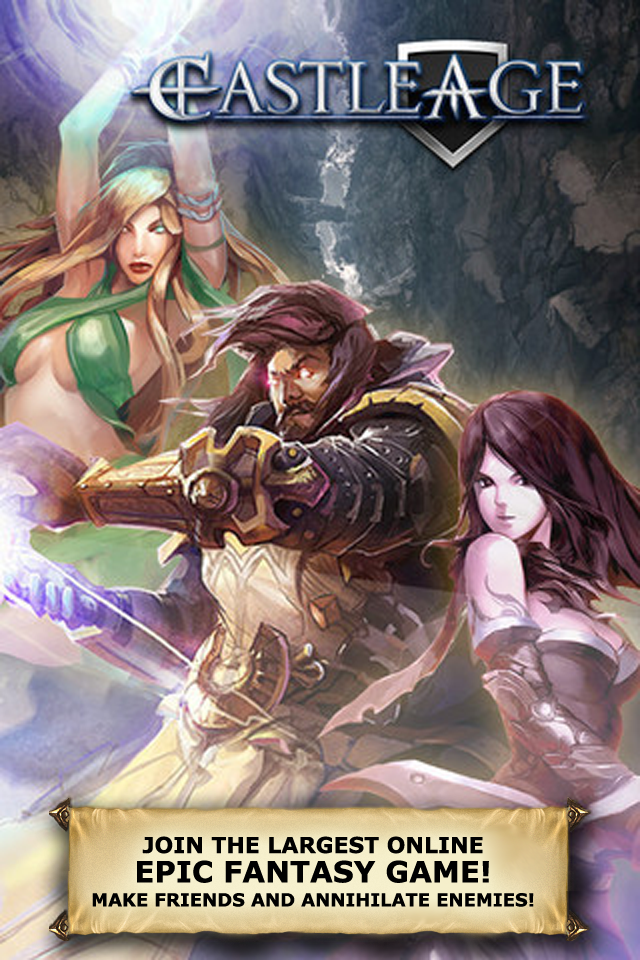 Although I have no experience or judgement of the Facebook version, Castle Age HD is a huge improvement over Kingdoms at War, who previously occupied the top spot in the role-playing game category in the App Store.  The basic concept is that you have two primary resources, Energy and Stamina, that replenish at a rate of 1 per 5 minutes.  Energy is spent questing and for support roles in raid-like encounters, while Stamina is spent in PvP modes such as Guild Battles, Duels, Invades, and damage roles in raid-like encounters.  You also have Health, Attack, and Defense attributes that improve your sustainability, damage, and mitigation, respectively.

The game goes beyond questing and introduces Heroes with various powers to aid you in your journey.  Some improve damage or defense, others improve your gold earned, while others reduce your gear costs and waive the 10% bank fee when equipped.  More powerful Heroes are unlocked and attainable as you progress through the mostly linear gameplay.

I first wanted to introduce you to the game because I have begun to put together a spreadsheet that can maximize your progress through the game whether you prefer power-leveling, hunting monsters, or battling other players.  Stay tuned for updates, and if you have an iOS device and are looking for a decent role-playing game, give Castle Age HD a try and check back soon for a complete guide.  GLHF!

Oh, and here are the teaser screenshots and images for Castle Age HD from the App Store. 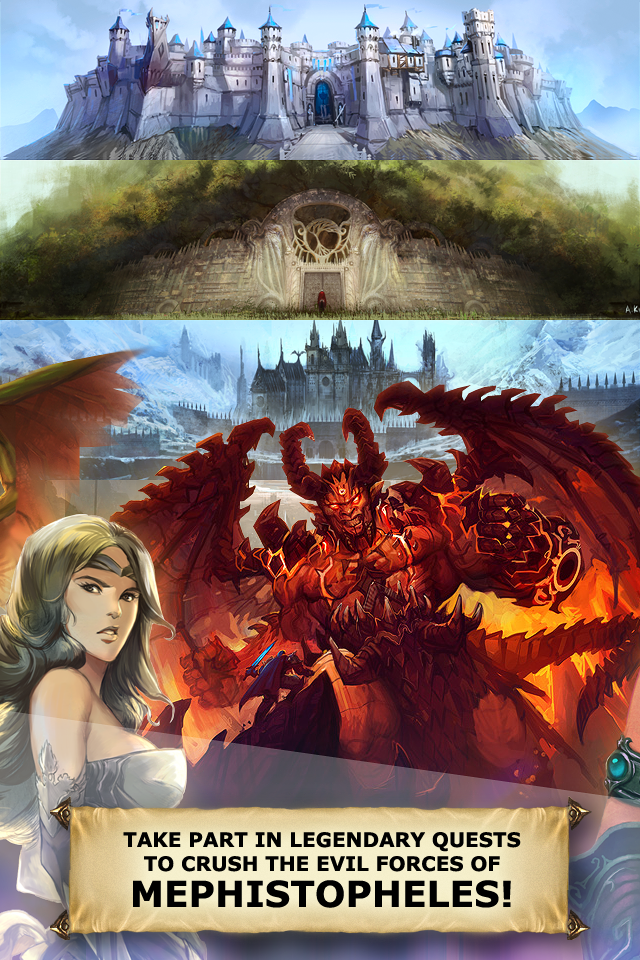 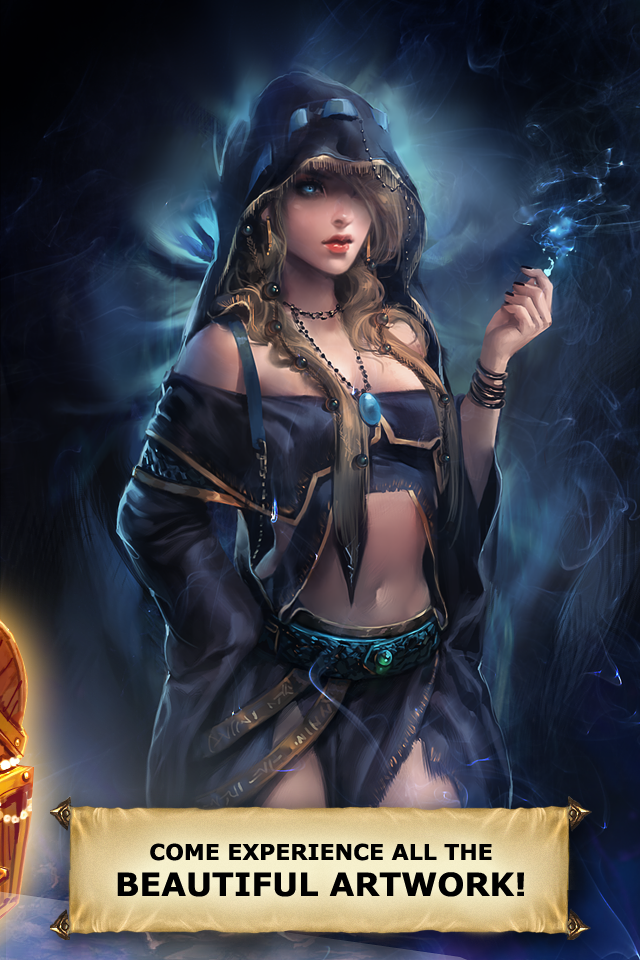 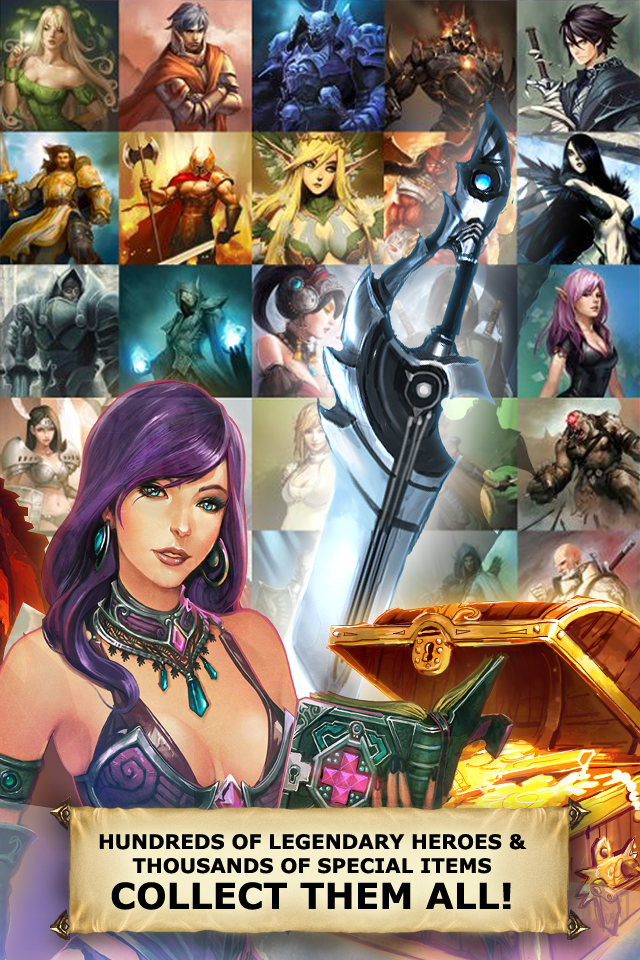 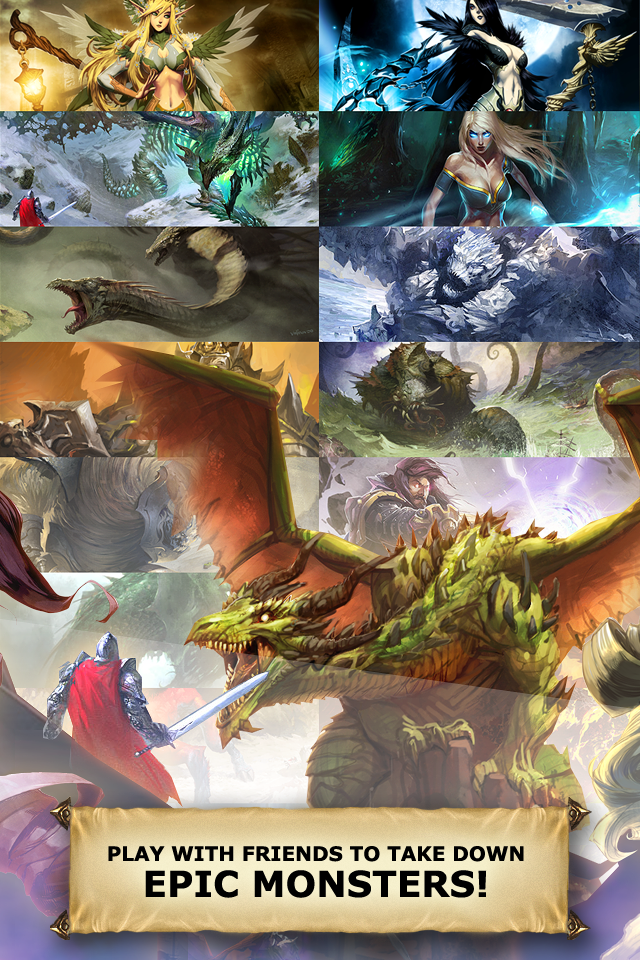 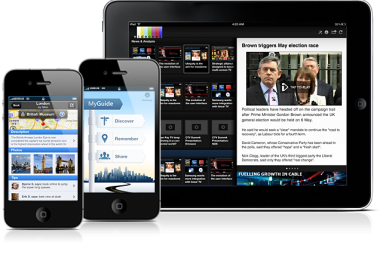 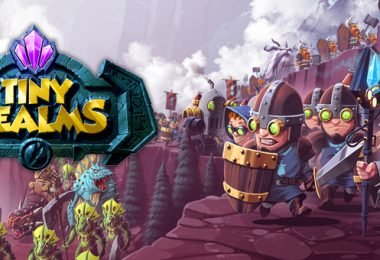