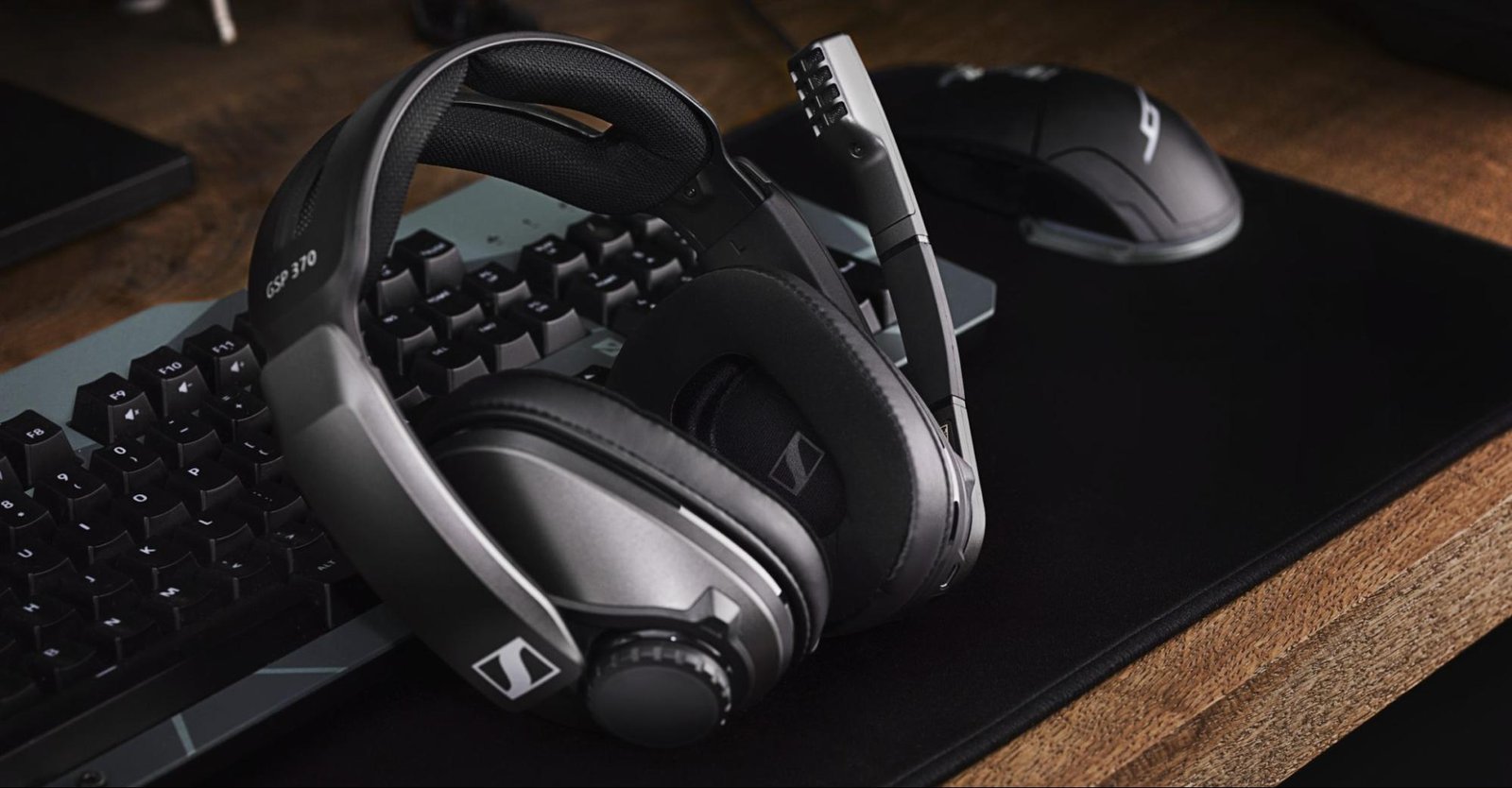 Who’s behind this site anyway? I won’t sugar coat it; we’re a bunch of aging gamers. That’s not to say we can’t hold our own in the latest FPS or RTS, but just another way to say that we’ve seen and experienced nearly everything to-date that the gaming industry has put out in the last 30 years.

We experienced the gaming industry in its infancy when we would drop buckets of quarters into local arcades. We blew dust out of cartridges. We wrote down pass codes when there was no save option. Although we now gravitate toward PC gaming exclusively, we’ve owned most consoles released in the US since the TI-99/4A and ColecoVision.

These are cherished memories and we hope to instill in a younger generation an appreciation for a quality game experience. You won’t find us competing in tournaments, griefing noobs in local chat, or disrupting others’ experiences.

Because for us, the experience is the game – the worlds we visit, the music that sets that stage, the characters we come to know and love, and, ultimately, the stories that are told. For this reason, we simply wish everyone “good luck” in their adventures and encourage them to “have fun”; they’re just games, after-all. Thus the appropriately “GLHF” acronym from gaming has become our motto and namesake here at GoodLuckHaveFun.net.

GoodLuckHaveFun.net is a gaming blog dedicated to retro and casual gamers who play games for leisure and enjoyment, and not to top some leaderboard or achieve a world first. We respect the craft of making a great game and invite others to slow their pace and marvel at the stories, creativity and innovations today’s, yesterday’s, and tomorrow’s games have to offer.

That’s me. I’m the culprit for this outfit of misfit gamers. I do a little of everything – site design, advertising, writing, accounting, and support. A little about me – As early as I can remember I had a knack for playing video games. I could progress farther and achieve higher scores than most, and quickly became the guy that helped friends and siblings get past the “hard parts”. Oddly, I began to notice friends would insist playing outside when competitive games were played for too long. So solo games, cooperative games, and RPGs are what were played most and are what I gravitate toward today. Although I’m enjoying several shooters lately. Maybe I just have too much aggression built up inside… 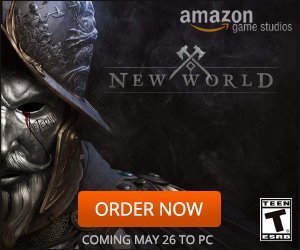