Like millions of others, I bought the World of Warcraft Mists of Pandaria (WoW: MoP) expansion and renewed my World of Warcraft subscription to see the changes to my once beloved game. Unfortunately, I just wasn’t in the mood for more of the same.  I played for several hours and didn’t even reach the new level cap of 90 before cancelling my subscription.

My Return to World of Warcraft

Something has happened since then because I’m going on my third month in a row now and really enjoying my time in Azeroth these days. When I attempt to determine the reason I can only conclude that I’m in a different frame of mind now than I was then. When MoP originally released I likely felt like I needed to jump right in and hit 90 as soon as I could to keep up with others. Now that the game has been out for a while, the pace has slowed and I’m finding the game much more enjoyable when not caught up in the race to the next level cap.

So what do I do if not rushing to the next level cap? I finally managed to level up my fishing skill. With the new emphasis on Cooking in the MoP expansion, fishing has been brought into the spotlight. I also have my own guild with all 11 classes, have 6 bank tabs, a guild tabard, and am just leveling my characters as they gain rested experience. It’s an efficient way to level. Besides, between my 11 characters I cover all 8 crafting professions and with 14 primary profession slots available for gathering professions, I always have the materials I need.

I’ve found I enjoy being efficient and self-sufficient in the game. In order to maximize efficiency, I’d like to obtain some heirloom items with the added percentage increases to quest and killing experience, so I’m leveling my Protection Paladin as quickly as I can in efforts to earn some of those rewards for my lower level toons. Many are purchased via Justice and Honor points, but others are acquired through the Guild Perks system, so I’m simultaneously attempting to level my own guild. I just purchased my Illustrious Guild Tabard for a 100% Guild Reputation boost, but what I’m more in need of is a Guild Experience boost.

In researching whether or not this was even possible, I came across another player with his own guild that managed to solo level his guild to 25 on his own.  This is an incredible feat that I don’t think I’m up for, but I’m always inviting others to the guild to help me level it. The problem I’ve faced, however, is that other players wanting to level an alt only want to join a level 25 guild for all the perks out the gate. Perhaps the Guild Level system is flawed for any new guilds attempting to form with the competition of existing level 25 guilds.

At this point in time I’ve returned to my original server and am playing as Alliance on Doomhammer (PvE). Although my journey in Azeroth began during closed beta, I still consider Doomhammer my home server. It was on Doomhammer where I began raiding in Molten Core, progressing to Onyxia, and eventually Blackwing Lair. I was part of an active raiding guild and thoroughly enjoyed discovering and leading the strategies used to bring down raid bosses.

I was able to relive some of those first raid encounters when I logged into my Hunter for the first time in years and saw the gear still equipped – Brutality Blade, Striker’s Mark, Dragonstalker’s Helm, Black Dragonscale armors, stacks of Greater Fire Resist Potions… my how the game has changed. So, for sentimental reasons and the immediate future, I plan to play on Doomhammer to reminisce on the vanilla days when we were breaking ground and leading our server in raid progression.

Do you still play WoW? If so, how do you WoW? If not, what was it that forced you to cancel your subscription? Please leave your response in the comments section below.

Until we can meet in Azeroth, good luck and have fun! Oh, and enjoy the wallpapers below that span the life of World of Warcraft to-date. 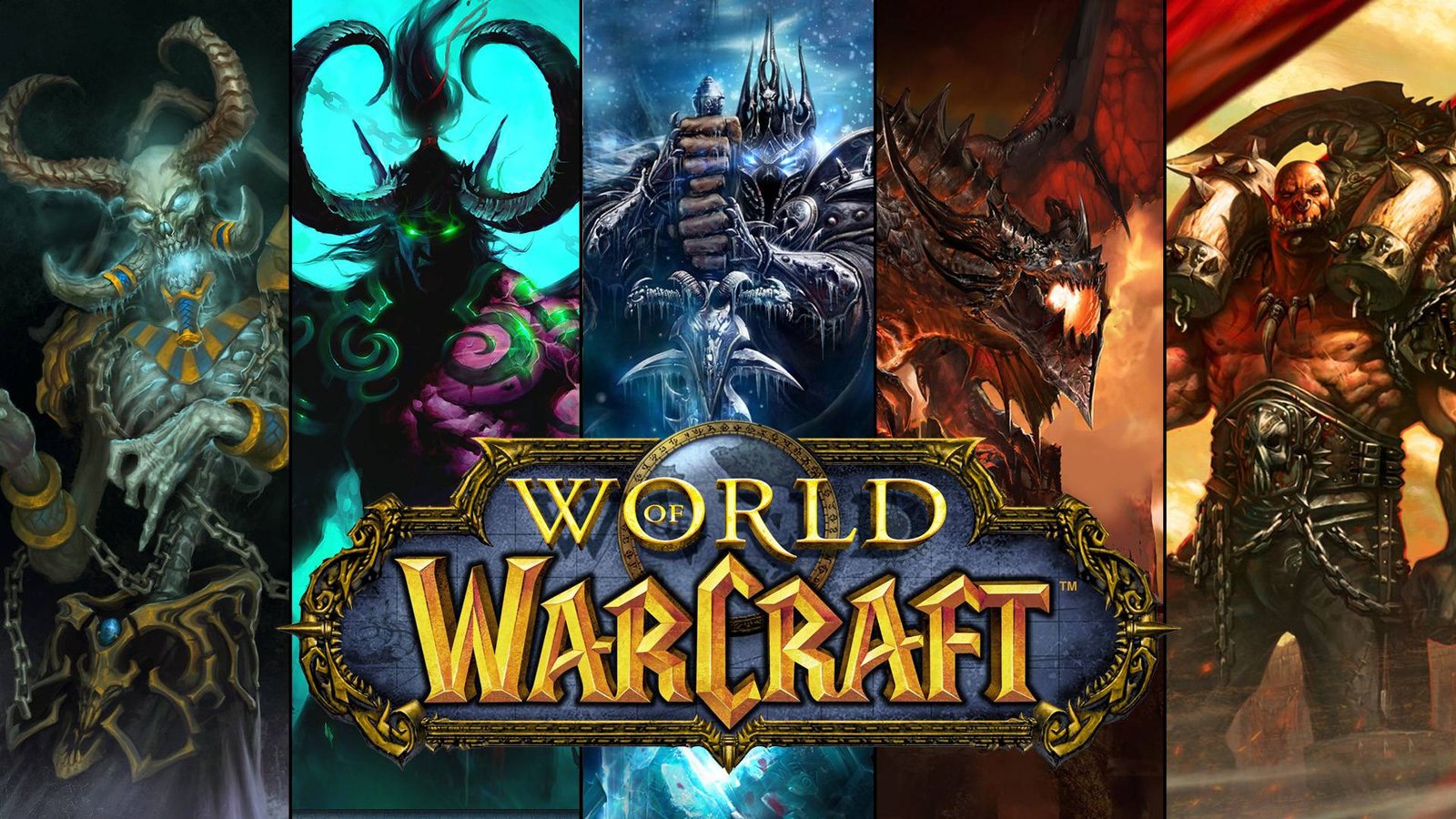 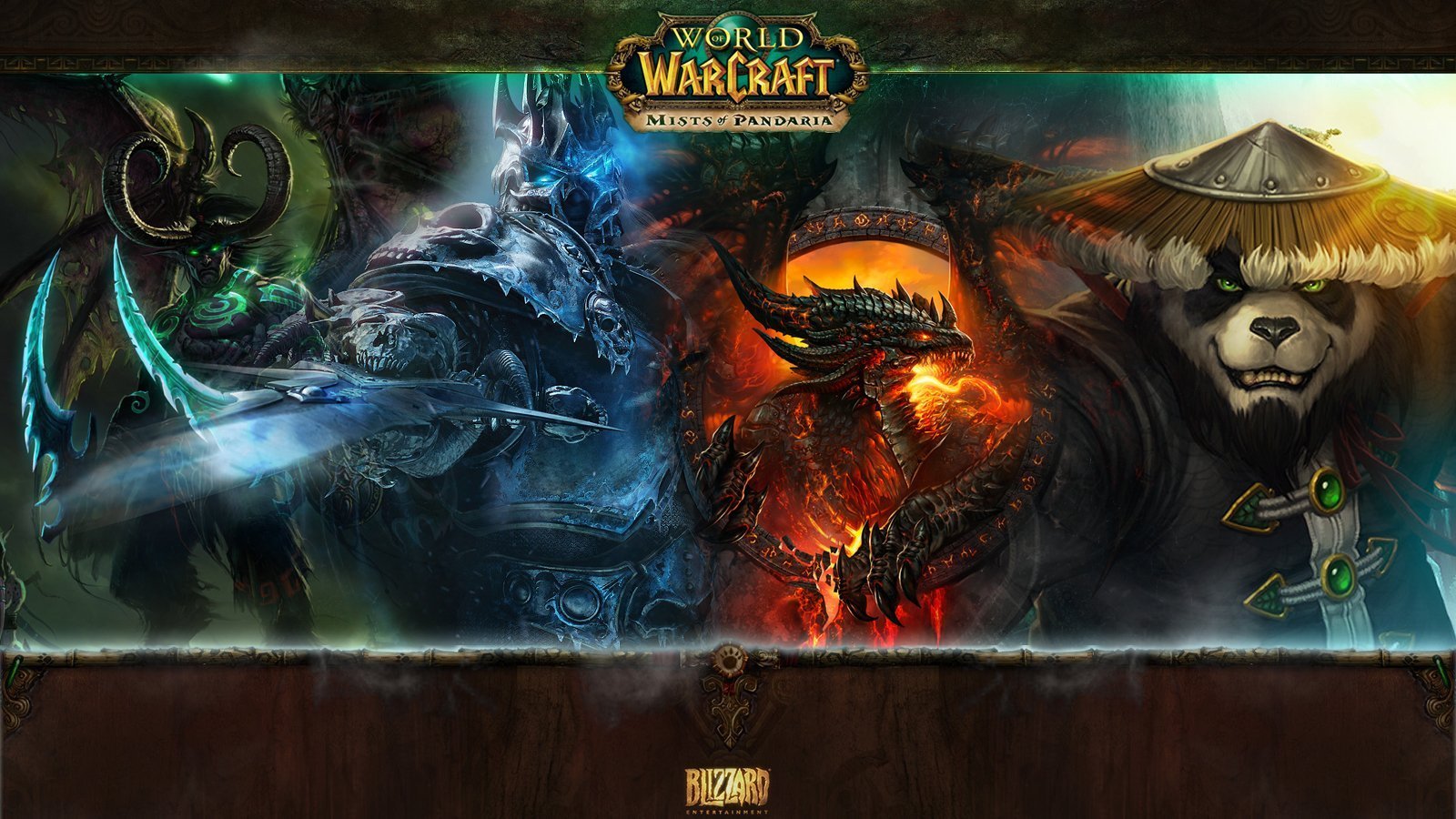 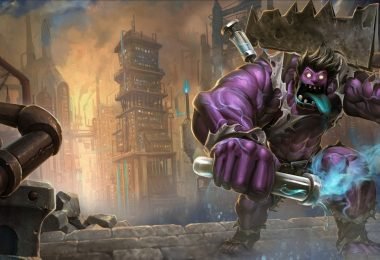