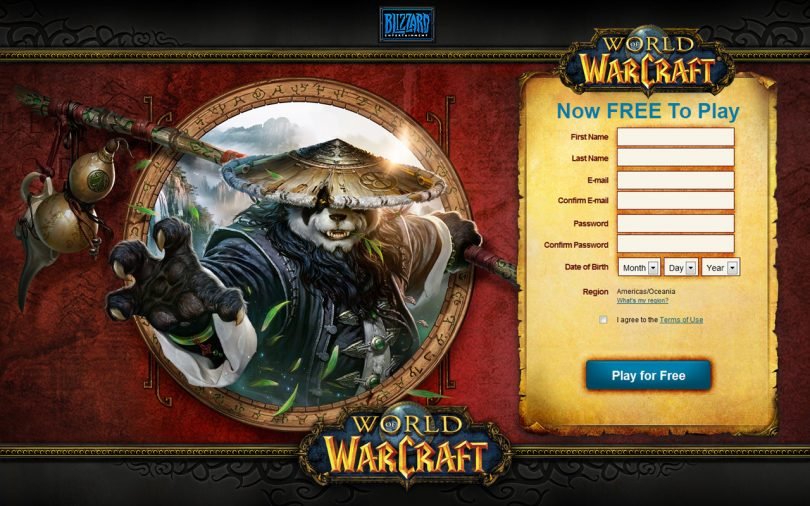 With the recent 5.4 patch notes and the discovery of an in-game store via a new item, the Enduring Elixir of Wisdom, I’ve had the itch to visit the World of Warcraft once more. Rumors are now flying that free to play (F2P) is the future of the World of Warcraft so I’m just going to throw out the old “told ya so”.

Why has Blizzard taken strides towards a F2P World of Warcraft?  Let’s brainstorm some possible influences…

None of this is not to say that World of Warcraft has become a bad game. Hell, it still manages nine years later to pull in more monthly paying subscribers than all other MMORPGs. Players have simply experienced the genre, traveled the world of Azeroth, maxed out a character or two or three or ten, don’t want to continue paying a monthly fee, and are ready to explore something new. However, with each subsequent expansion Blizzard has an opportunity to “wow” players back into the world that first drew them in.  But if Blizzard continues delivering more of the same (and charging the same monthly rate), they won’t be successful in retaining subscribers.

Meanwhile, BlizzCon 2013 draws near and will likely provide additional hints that World of WarCraft will soon shift to a free to play model. Will Blizzard confirm World of Warcraft turning free to play at BlizzCon? Not likely. I will go on record by predicting BlizzCon 2013 will reveal a new expansion to World of WarCraft that introduces a new zone, increased level cap, new dungeons, yadda yadda yadda… BUT, also announce the integration with Hearthstone: Heroes of Warcraft, POSSIBLY a new race/class, LIKELY the consolidation of servers, and the decision to implement the in-game store into all World of Warcraft regions. Once the expansion launches early 2014, they’ll experience a brief revenue spike for expansion sales and a final month or two of their subscription model before breaking the news that World of Warcraft will become free to play sometime during summer 2014.

What will happen to pre-paid subscriptions? Paying subscribers with remaining time on their accounts will be granted credit in the new in-game store so that they’re not out any coin. Additionally, we’ll see new items appear more frequently in the in-game store such as vanity pets (confirmed), mounts (confirmed), apparel (confirmed), persistent buffs (confirmed), transmogrification items (confirmed), Hearthstone card packs, and expanded Void Storage options.

Blizzard Entertainment is a business that reports to shareholders. They’re in the business of making money. So whether you favor a F2P model with an in-game store or not, it will come to pass because a game the size of World of Warcraft requires maintenance and support. Will it save World of Warcraft from completely dying? No. That end is inevitable for all MMORPGs. Will it extend the life of the game several years? Likely. And this is what a F2P model and in-game store allows.  Longevity.

Now let me ask you this. Would you go back to the World of Warcraft if it were free to play? I definitely will. Let me know your plans and thoughts in the comments below. Meanwhile, good luck and have fun in Azeroth! 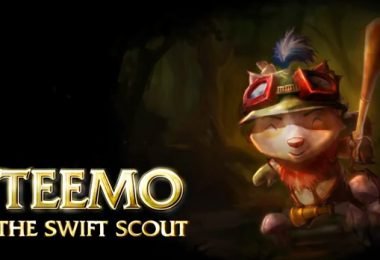 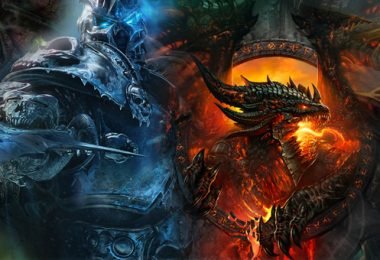