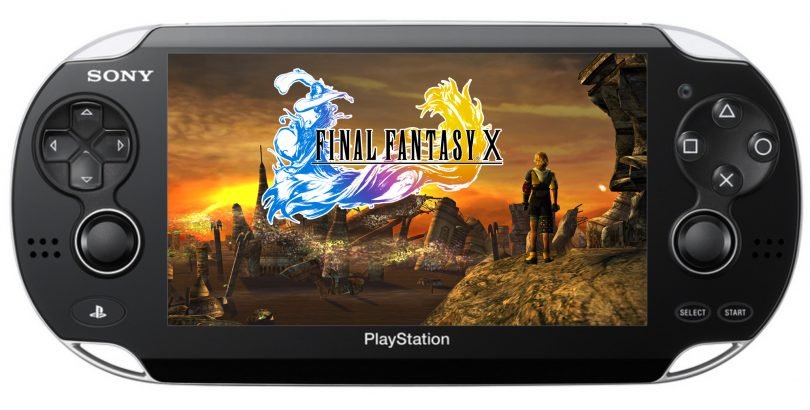 This announcement followed news of a price drop on the PS Vita console from Sony Computer Entertainment President, Hiroshi Kawano, during a live presentation.  Official U.S. price-drops have not yet released, however they typically follow just months after price-drops in Japan.  With the recent news of the PlayStation 4, I just hope they don’t sideline the HD version of Final Fantasy X for PS Vita.  I know I’m not the only one anxiously awaiting an HD remake.

Until then, take a look at a few of the amazing HD screenshots of Final Fantasy X from Electric Blue Skies.  His screenshots were taken via Pcsx2 emulation (Ps2 textures rendering x4, Hardware AAx3, 1080 vertical px) in 4:3 ratio (as the original game).  See hundreds more at ElectricBlueSkies.com.  We can only hope the PS Vita HD version of FFX will look this good, or better.

Until then, good luck and have fun! 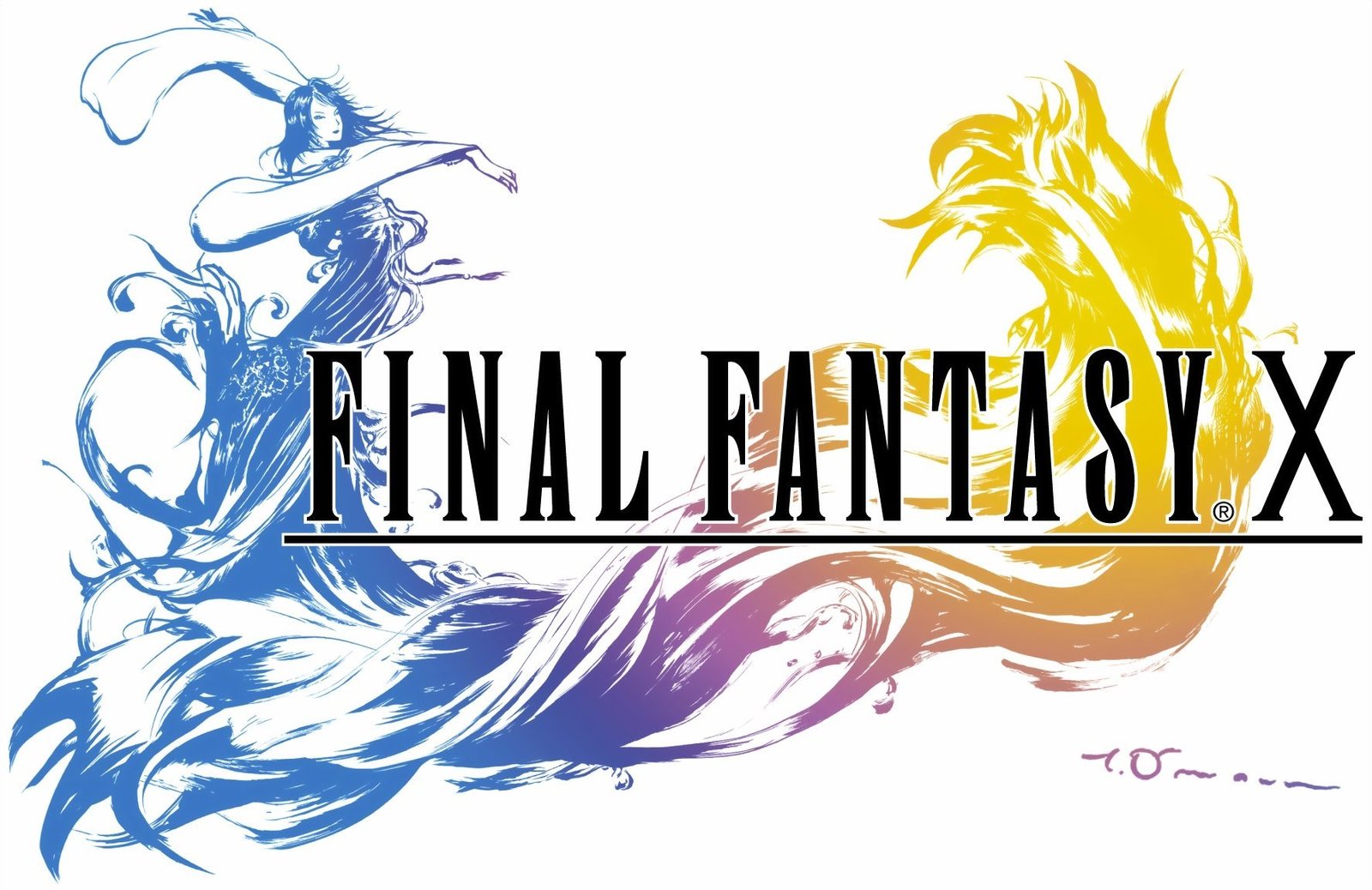 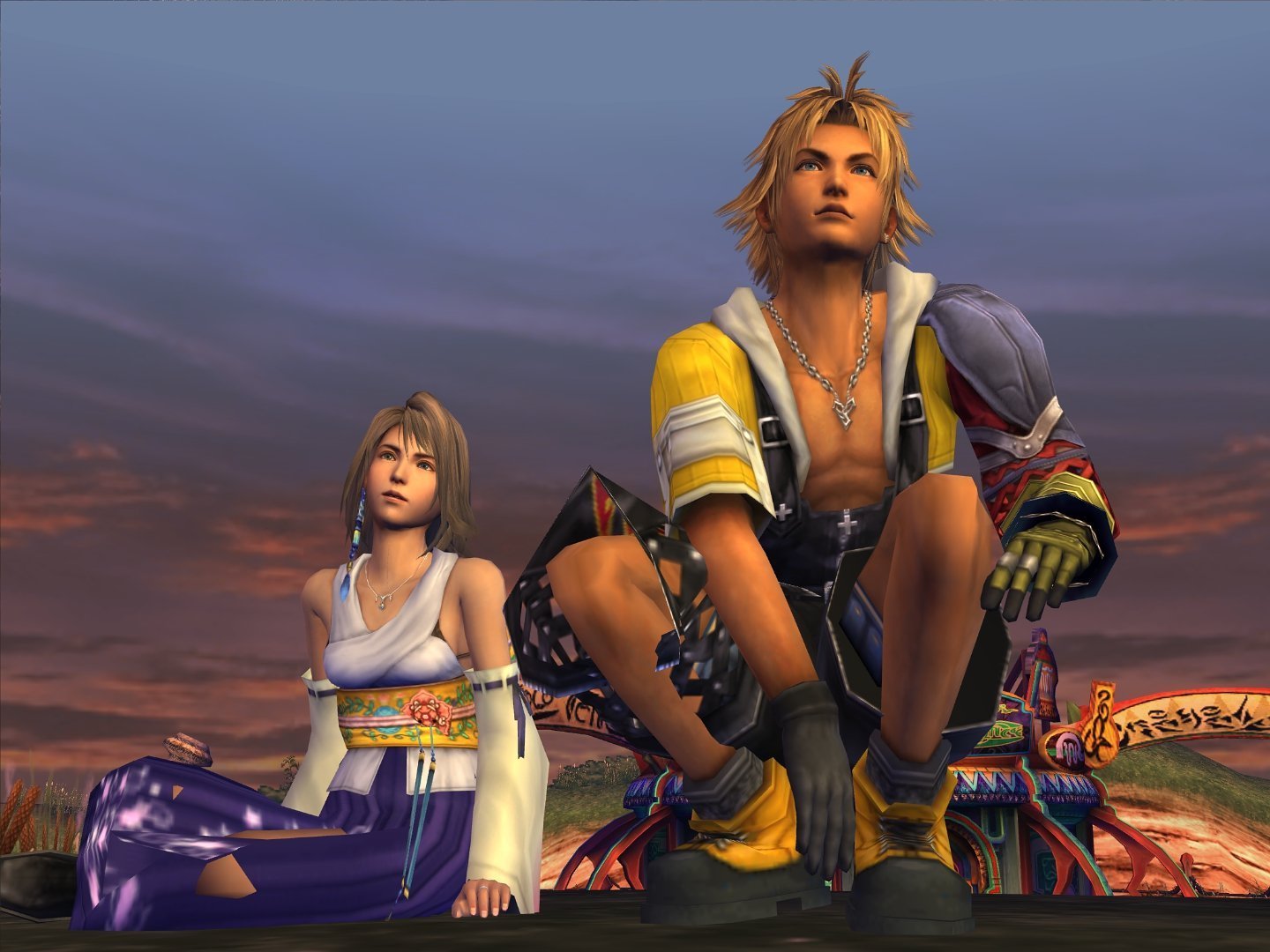 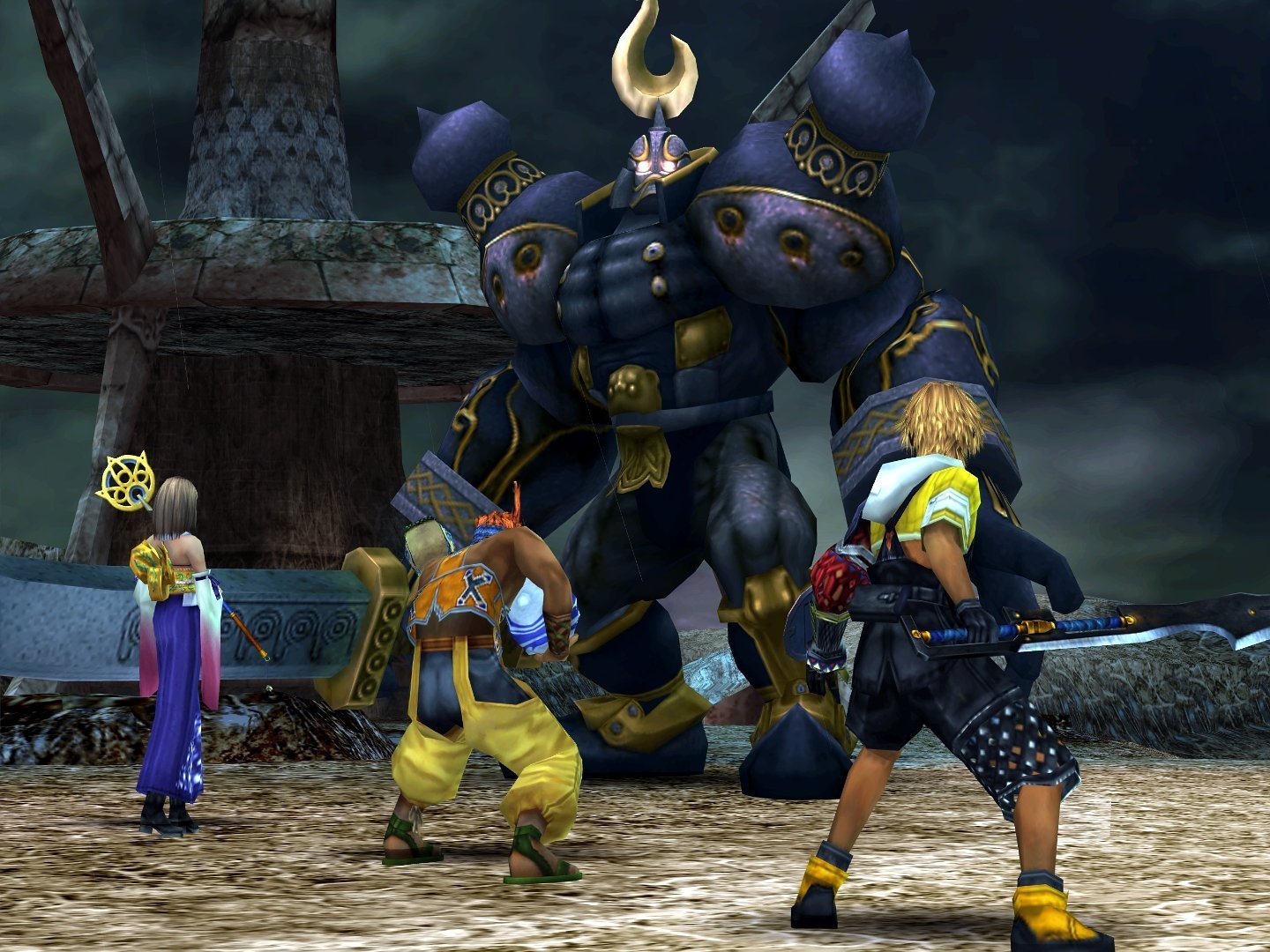 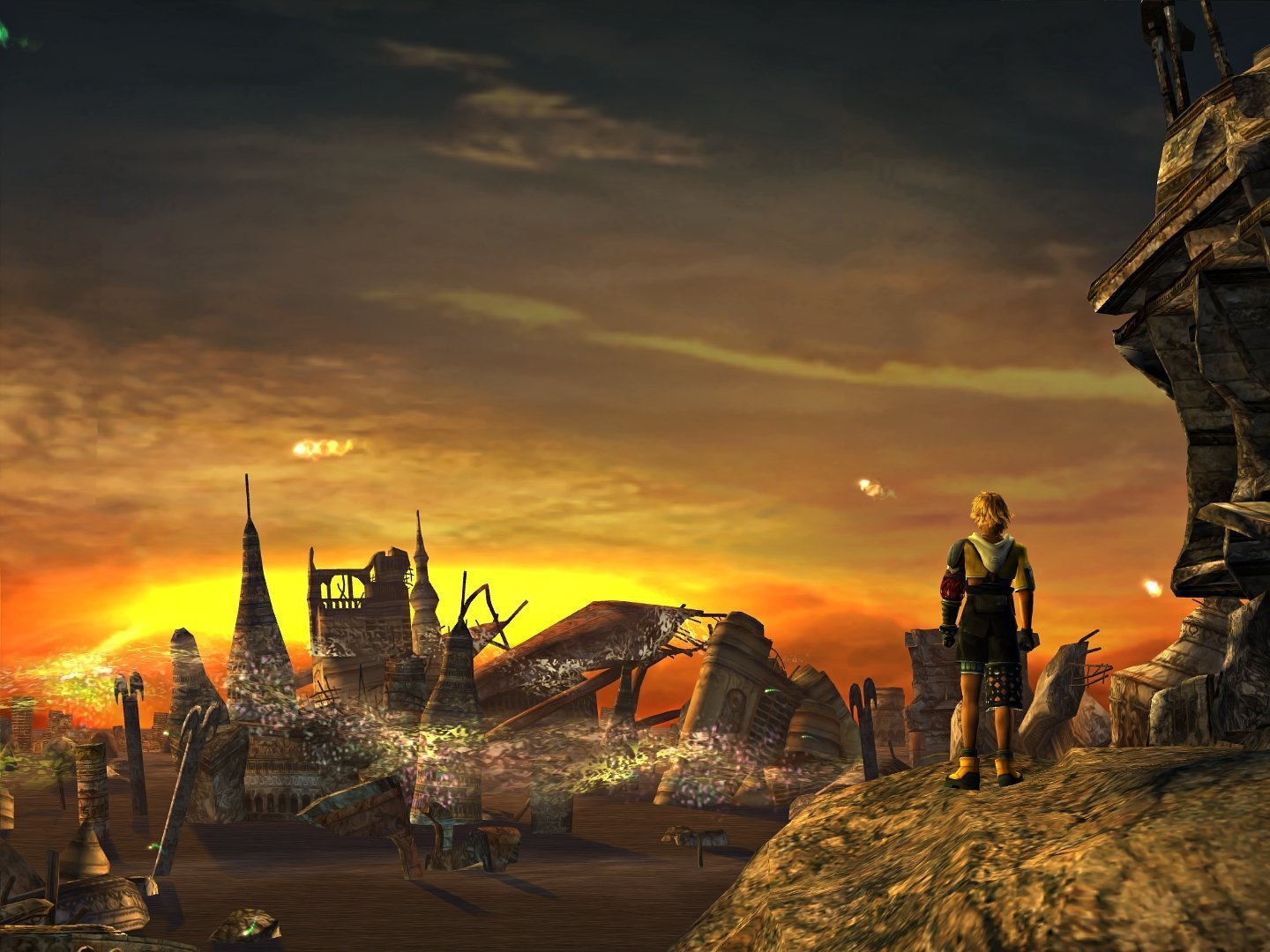 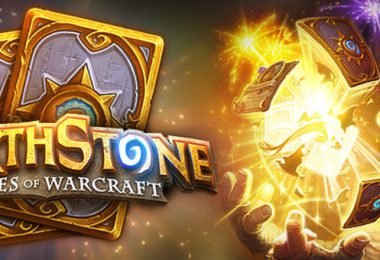 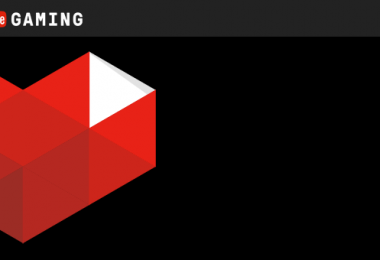