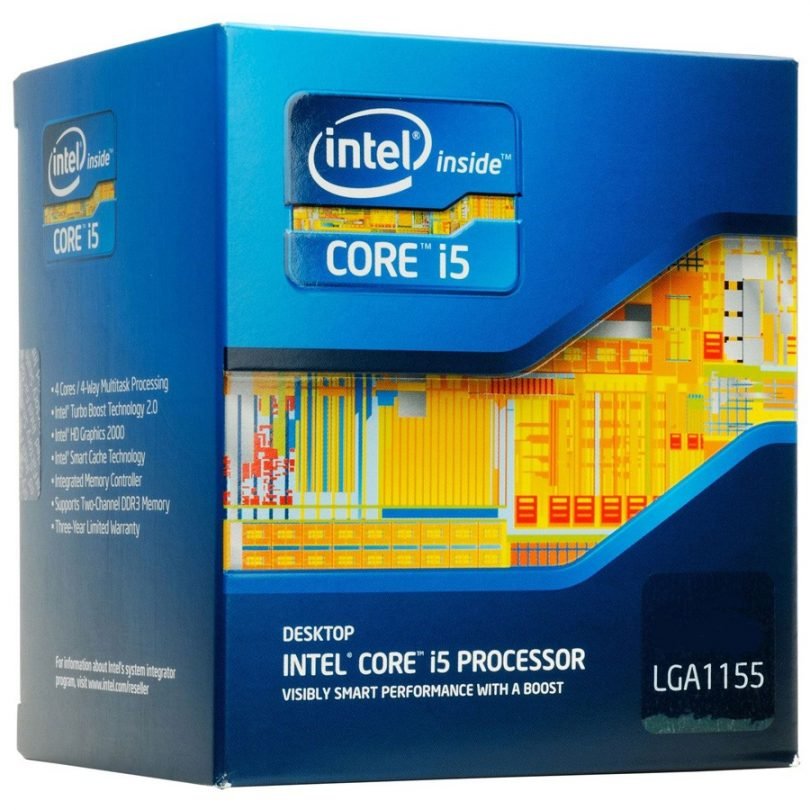 UPDATE: I’ve since launched a new site dedicated to helping others build computers like my own. For gaming hardware accessories and reviews, check out gaminghardwarereviews.com!

It is time!  A few months back I expressed interest in upgrading my gaming desktop and I’m happy to announce that today I have completed my order.  It’s not as powerful as I had imagined it, but that’s just because I have a habit of over-evaluating every component and buy only the items with the greatest value.  This isn’t to say that my new rig is pieced together with generic or used parts, but instead that I carefully considered each component, compatibility of said components, mulled over thousands of reviews from multiple online retailers, price-shopped like a pro, and even made a trip or two to local retailers to get my hands on the hardware before I committed.

To some, this may appear exhaustive, boring, overkill, or even OCD, but it’s just the way I am.  Ask my wife.  I can’t just buy something; I have to discover, dig, compare, ask around, price shop, and get to know the product before I’ll commit to an electronics purchase.  Let’s just say she’s more relieved than I am giddy after placing my order this morning.  I’d even occasionally pull a, “Did you know…?” on her just to see if she’s paying attention to what I’m buying and the consideration I give to each component.  I want her to know that I’m a considerate shopper and don’t just buy the best because I can, but that I’m being price-conscious and actually trying to stick within a budget to save us money.

Originally I had all the parts in my Newegg shopping cart and the total was nearly $1300 – like $1280 after shipping.  Rationalization set in and I was able to downgrade a few components and whittle the $1300 to $1050, and then I started comparing prices with Amazon and was finally able to reach $967.50.  Nine-hundred sixty-seven dollars and fifty cents!  I was getting $450 cash for my current rig, making the total upgrade cost of $517.50 (not to mention the inbound cash gifts for a birthday and the holidays).  Not bad at all!  Here’s the details:

I sold the above tower minus the 2TB HDD with rips of my entire DVD and Blu-ray collection for $450.  I pride myself on a very clean and organized computer, so after using an air compressor to give the innards a makeover, I reformatted it with a clean install of Windows 7 64-bit and pre-loaded Minecraft, Steam, StarCraft, Diablo II, WarCraft III, League of Legends, FreeRealms, StarCraft II, World of WarCraft, Diablo III, and about a dozen other games – approximately 220GB worth!

The computer is a gift for a 10 year old boy and I wanted him to be able to plug it in and start playing right away on Christmas morning instead of having to download and install the games before he could play.  I even dropped a cool Minecraft wallpaper on the desktop because I was told that was the game he was currently playing.

So, what did I get for myself to replace my beloved desktop?  See below:

This, of course, will be set up alongside the following peripherals that I retained from my previous setup:

So, I’m losing the Sound Blaster Audigy PCI card, the 5.25″ Audigy bay, the 750 GB HDD, and Sony DVD-RW, but gaining performance across the board – CPU, RAM, GPU, SSD speed, SSD capacity, SATA 6GB/s, even power savings.  Needless to say, I’m stoked!  I ended up ordering all my components through Amazon.  I’m an Amazon Prime member and I saved about $30 on shipping compared to Newegg, and several components were priced equally, if not cheaper!  Everything will arrive by Saturday, December 22, 2012, allowing me to build my new PC over the weekend and in time to enjoy (and if necessary, troubleshoot) during the holidays.  Let’s hope for the prior.

Wish to comment on my build or share your own?  Please use the comment form below.  Next time I post, it will be from my new (modest) gaming desktop!  Until then, good luck and have fun!  Oh, and Happy Holidays!  Be safe!  Drink responsibly!

Enjoy these images of my inbound hardware: 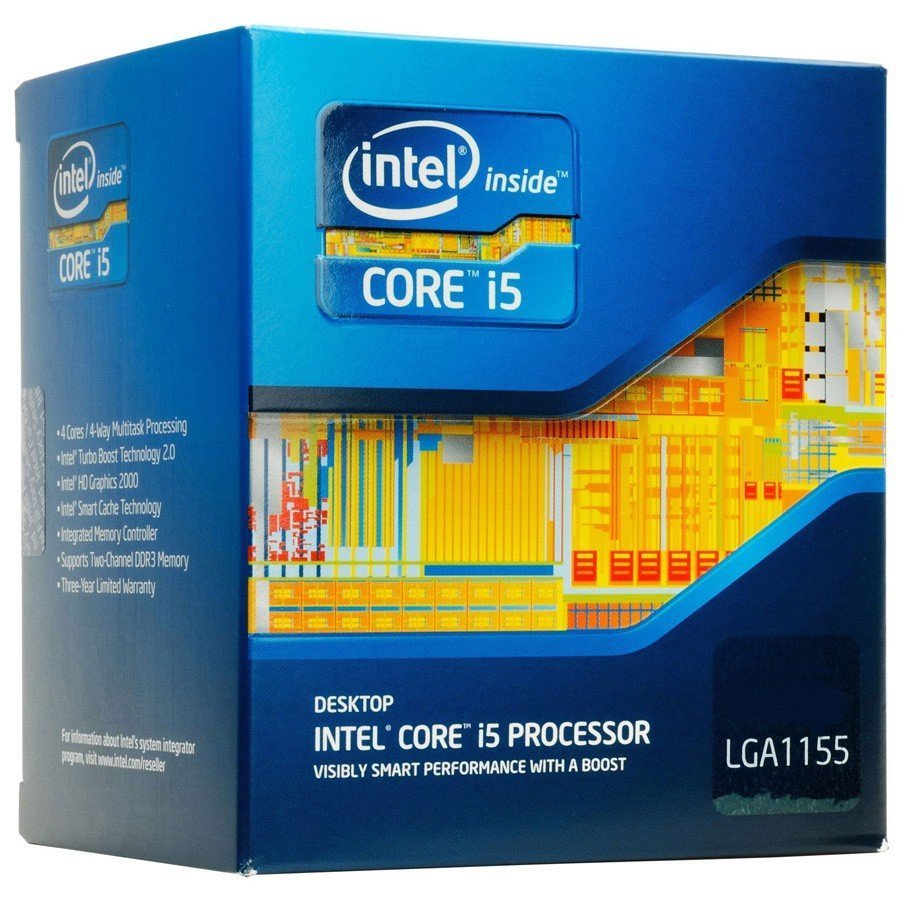 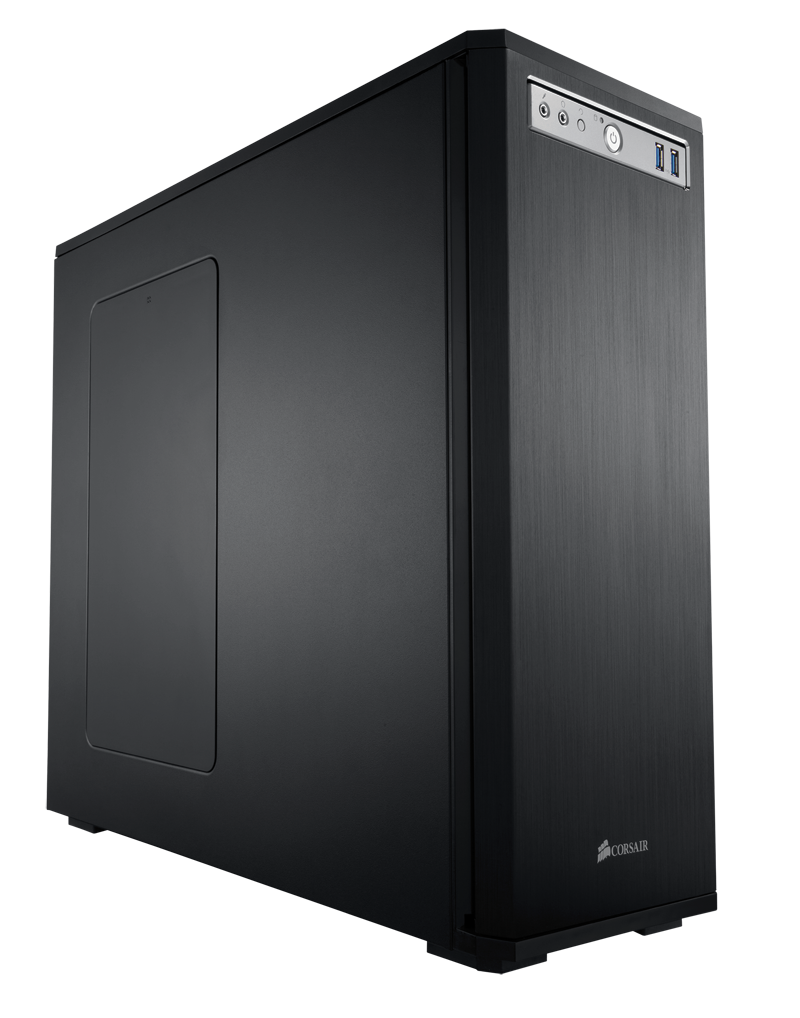 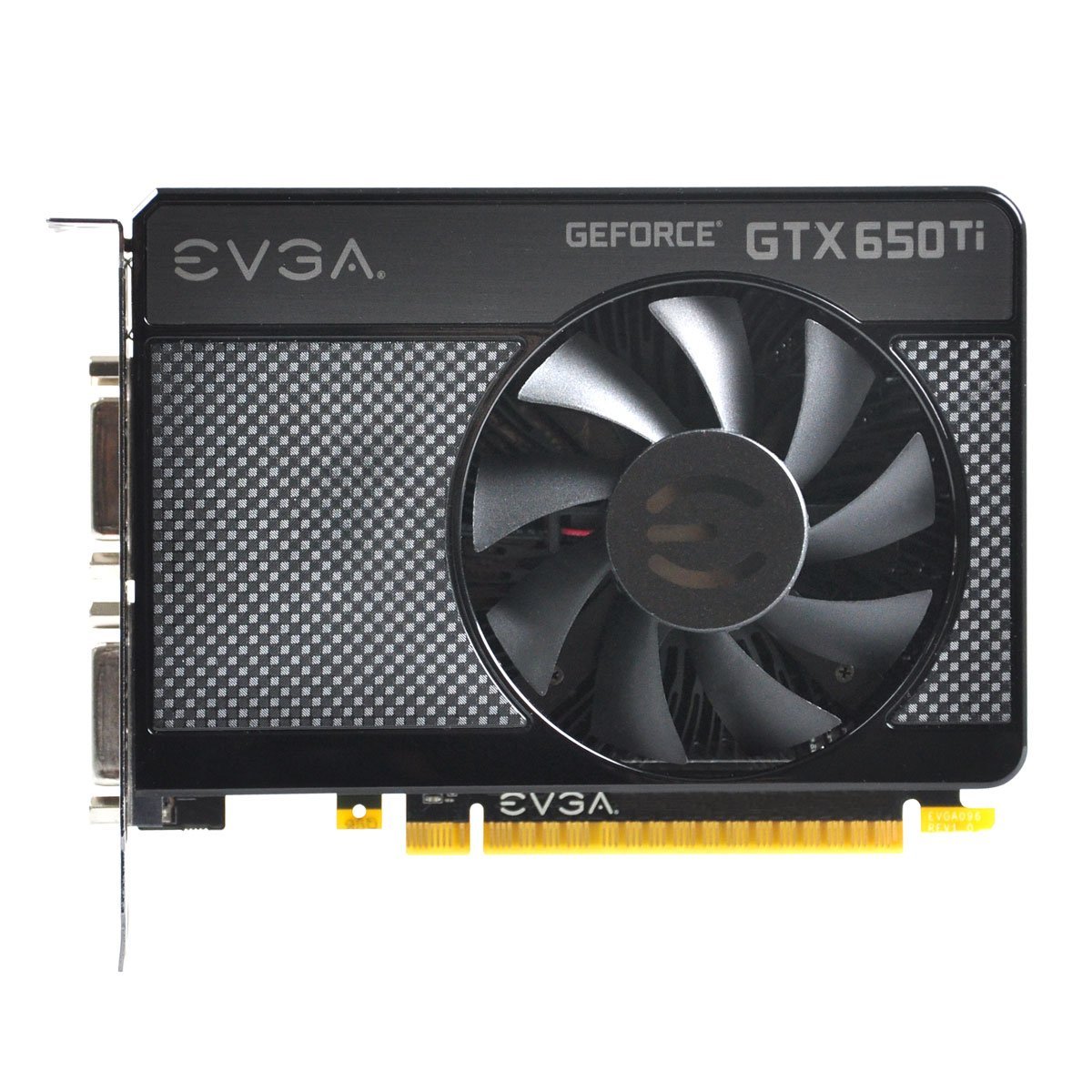 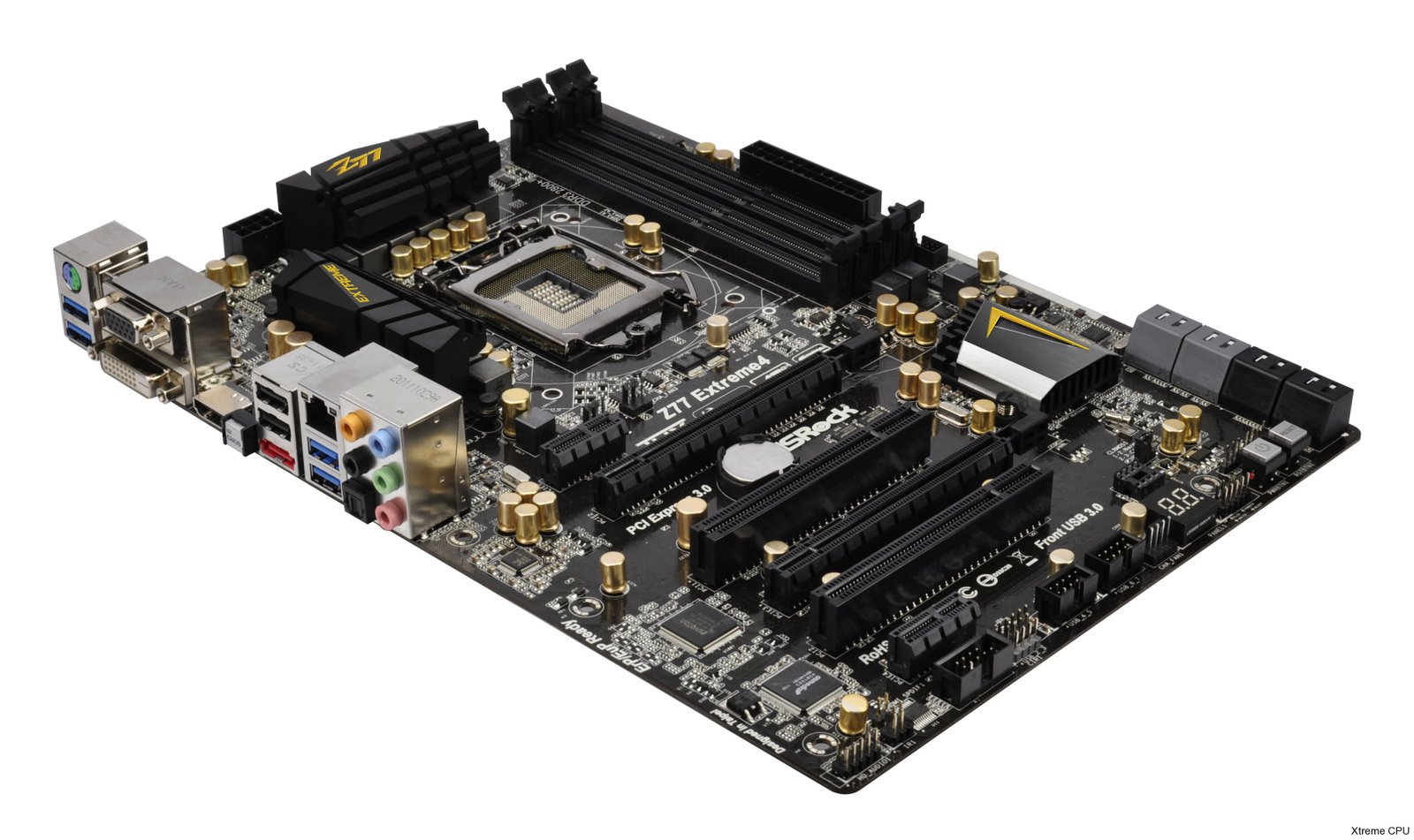 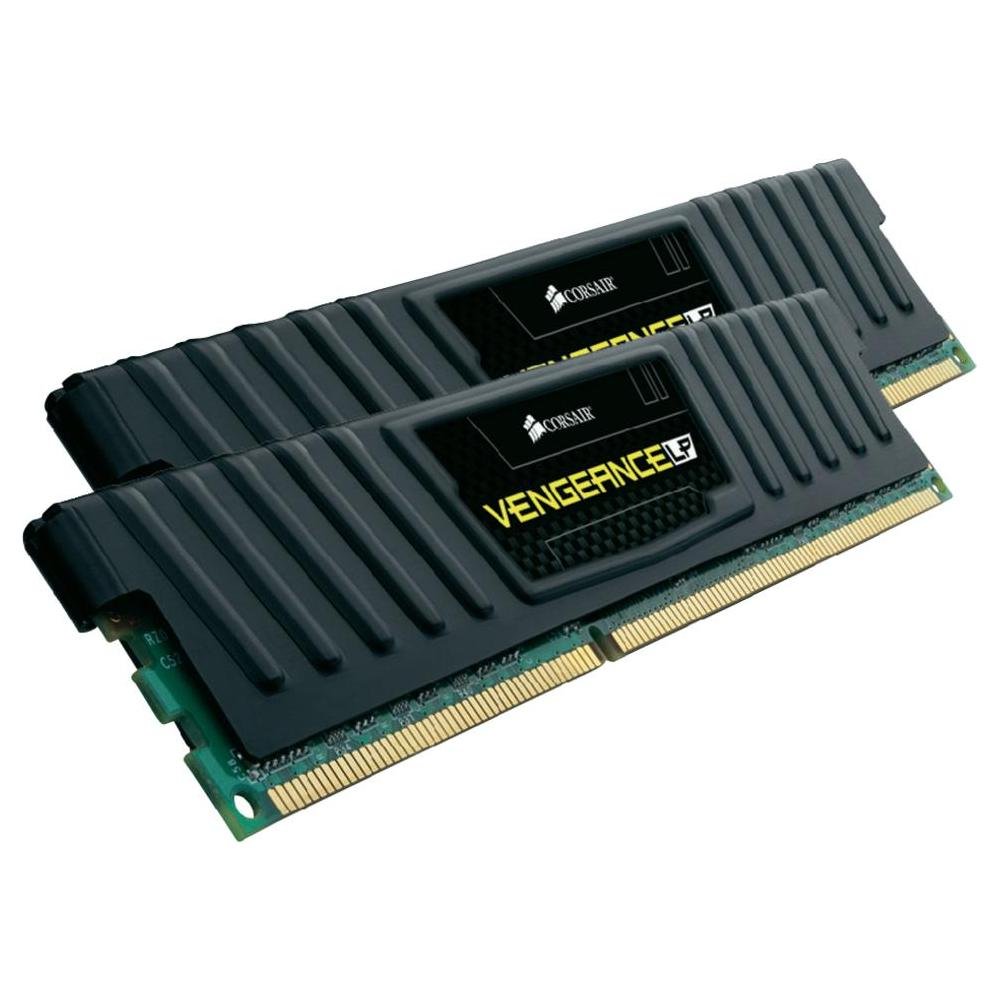 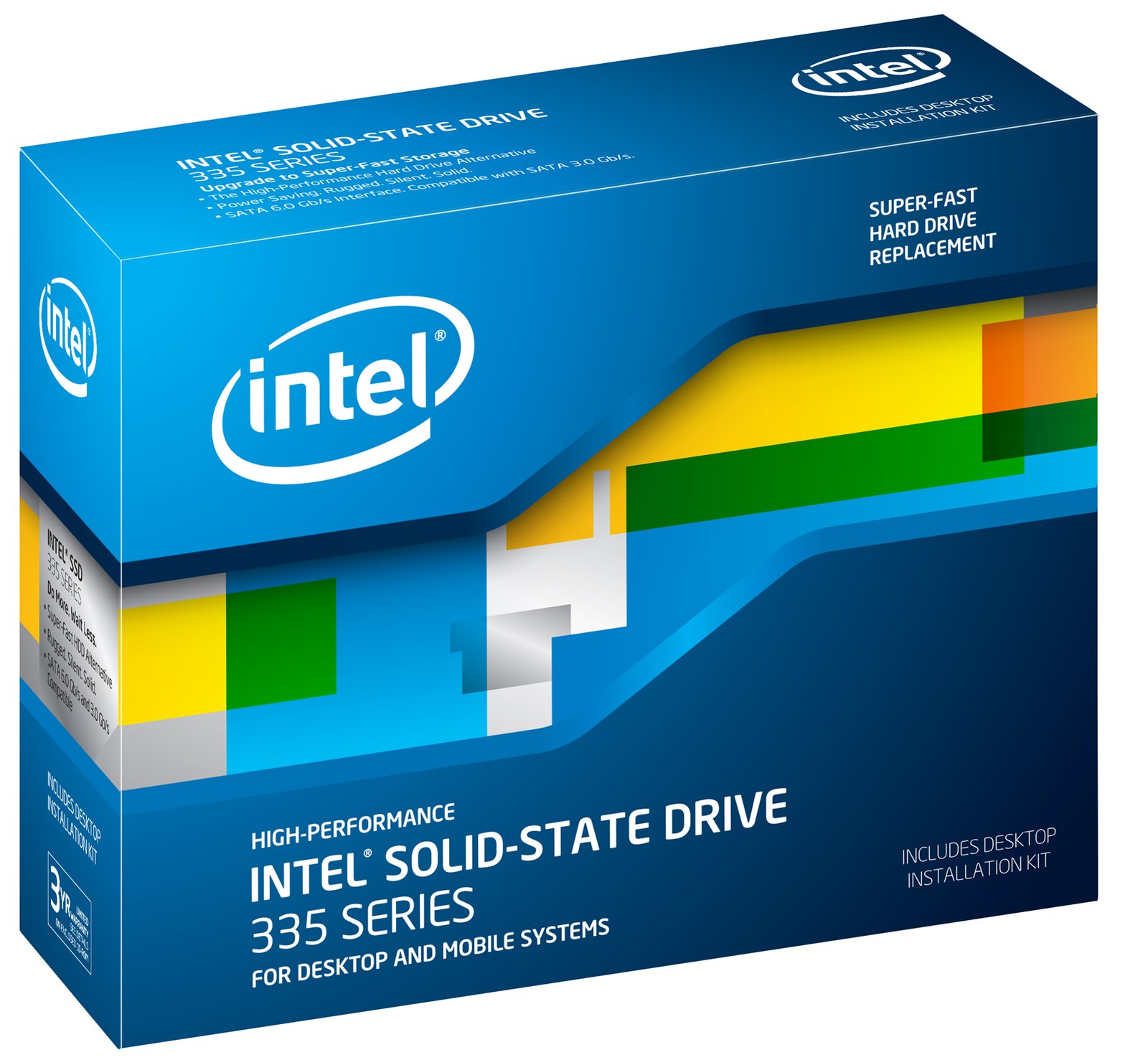 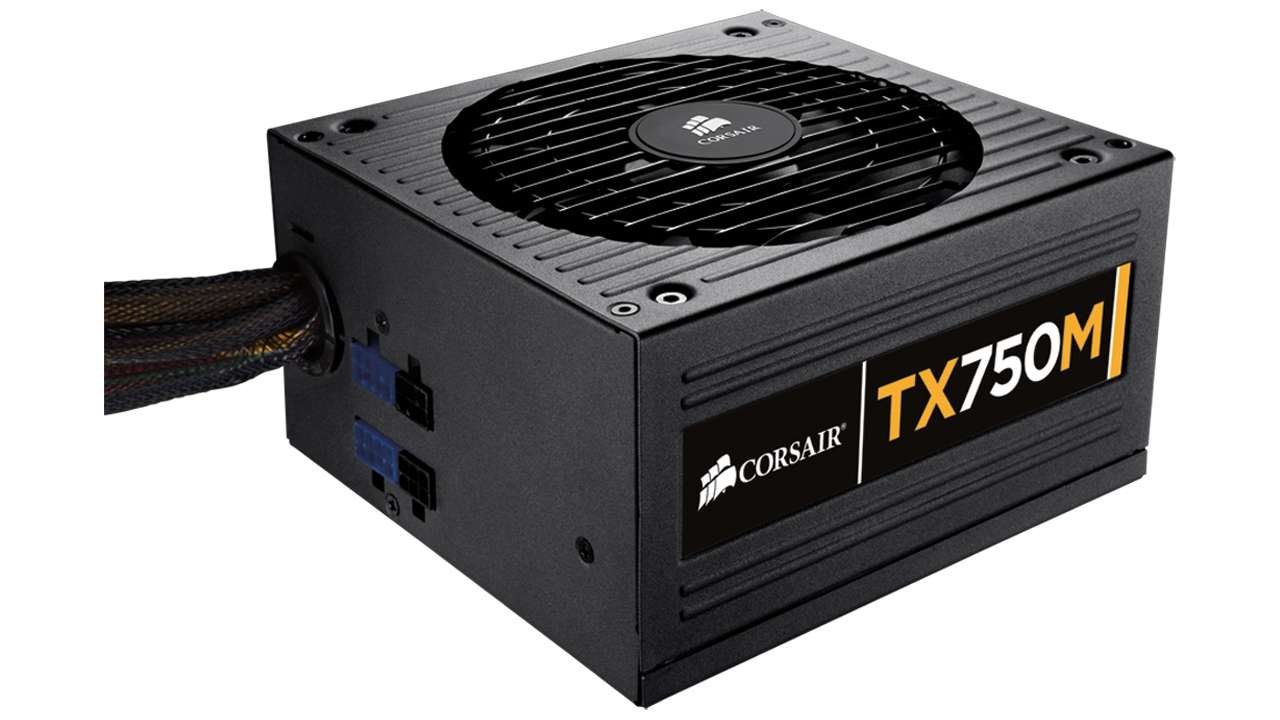 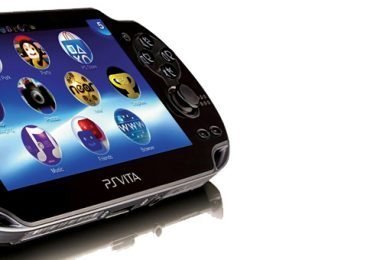 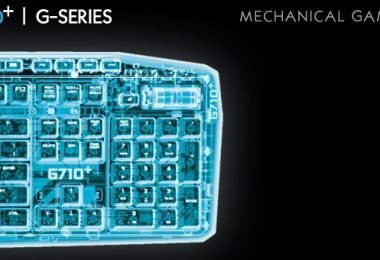