After five wonderful years, my original Logitech G15 Gaming Keyboard began dying on me.  Several keys just all-of-a-sudden stopped responding (unless fierce pressure was applied) and the enamel on the back-lit keys (primarily WASD) had rubbed off almost entirely.  Replacing a keyboard I had become so fond of and familiar with was going to be difficult.

I haven’t shopped for a keyboard for myself in years, so I really hadn’t paid attention to what was out there to choose from.  I’ve purchased a few keyboards for client and family computers I’ve built, but I shop entirely different when it is something for myself.  You understand.  Newegg and Google became my guides, and I immediately took note of all the recent buzz surrounding mechanical keyboards.  It appears “clicky” keyboards are making  a comeback.  Enthusiasm!

What is a “clicky” keyboard, you ask?  Many years ago (~1984), my father purchased an IBM computer that originally shipped with what is now known as a Model M keyboard.  These audibly loud keyboards became known as “clicky” keyboards due to the clickity-clack the keys made when typing.  The computer is long-gone, but my father still owns and uses this keyboard in his otherwise modern home office; despite its behemoth size and hideous appearance (the beige plastic is now an awful yellowish color).  Growing up using the IBM Model M “clicky” keyboard spoiled me.  It was fast; it was accurate; it was loud; it was mechanical.  Mechanical keyboards are expensive to manufacture and were eventually phased out for cheaper, quieter, more feature-rich, and aesthetically pleasing keyboards as personal computing evolved towards entertainment and media.  Keyboards had become a commodity and would remain so for the next 25 years.  In fact, IBM Model M “clicky” keyboards continue to be highly desirable amongst typing professionals and often appear on eBay demanding $100+.

Today’s competitive gamers require high precision instruments for accuracy and efficiency in order to stay ahead of the competition; thus mechanical keyboards have been reintroduced to a new audience.  Gamers are already considered an “enthusiast” bunch, so dropping $100-$150 dollars on a piece of hardware that will enhance their skills and possibly give them an edge over the the competition is a sound investment.  Several leading manufacturers including SteelSeries, Corsair, Razer, and Logitech have already added mechanical gaming keyboards to their lineups, in addition to speciality manufacturers such as Adesso, SIIG, Cherry, Topre, iONE, Deck, Rosewill, and DAS.  The folks over at overclock.net have published a Mechanical Keyboard Guide that futher introduces you to modern mechanical keyboards.  I suggest you make the jump if you need a brief history lesson or are looking for a place to start your own research.

What differentiates mechanical keyboards from others is the mechanics (thus, mechanical. duh!).  Most keyboards available today use rubber or silicon dome caps, similar to what is found in television remote controls, to register a click.  Although much quieter and inexpensive, rubber dome caps register only when the key has been fully pressed and requires more pressure to activate.  This causes cramping and increases the likelihood of typing errors (typos), making these keyboards sub-par for today’s competitive gamers and typing professionals.

Mechanical keyboards use a switch instead of a rubber or silicon dome to register when a key is pressed.  Switches allow better feedback to the user’s hands confirming a key stroke was registered.  The key also need not travel to the base of the keyboard in order to register.  This alleviates pressure on the hands and the actuation of the switch is mid key-press, making for more comfortable and accurate typing.

In using the G710+, the keys are still audible, but the noise is incurred when pressing the key all the way down, or “bottoming out”.  Logitech also attempts to soften this noise by padding each key where the bottoming out occurs.  Logitech’s claim for the G710+ keyboard is “whisper quiet”; however, I still manage to hear each key and my wife tells me it is just as loud, if not louder, than my original Logitech G15 Gaming Keyboard.

Anyhow, I’m really liking the changes Logitech has made from the original G15 Gaming Keyboard I’ve owned for the past 5 years to the G710+ Mechanical Gaming Keyboard I own today.  For many, keyboards can be a very personal thing, so you must find out for yourself if you prefer a mechanical keyboard to the rubber dome keyboards you’ve likely been using your entire life.  I think you’ll like the difference. 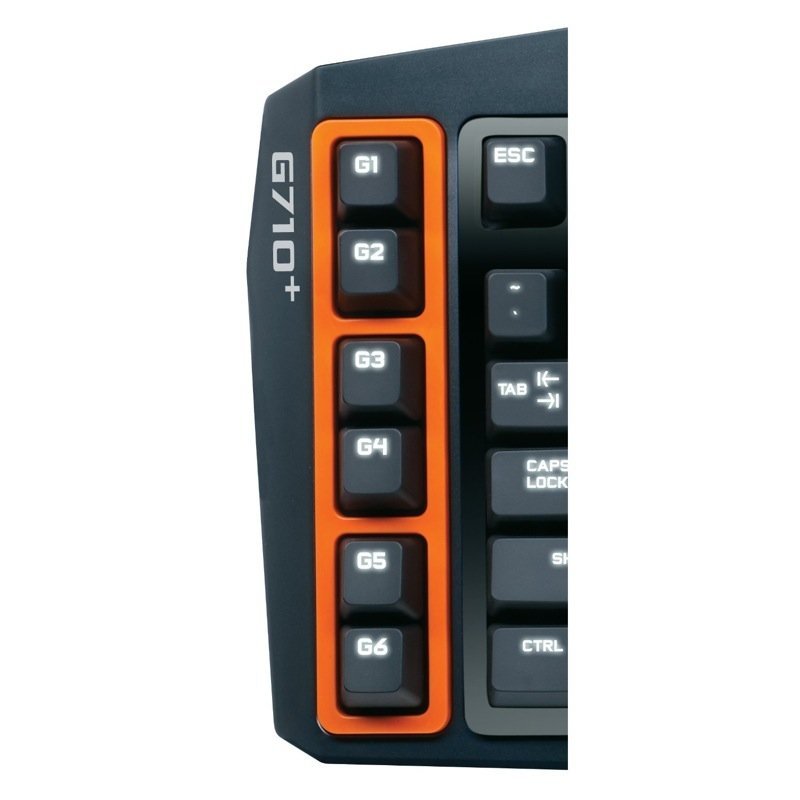 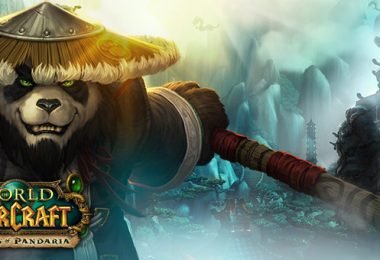 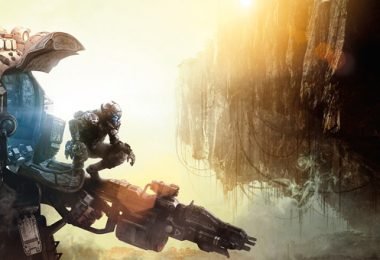