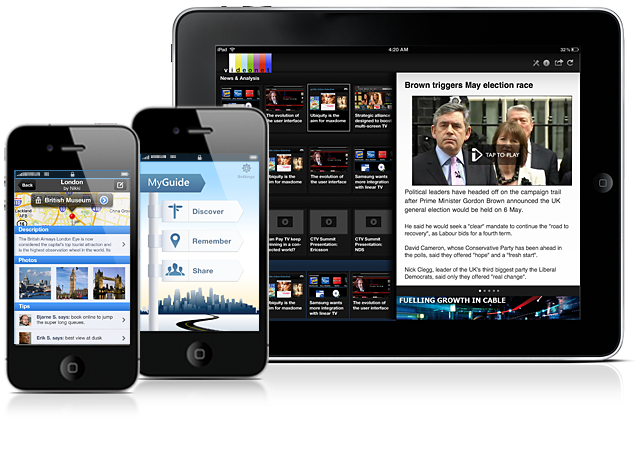 I’ve had an idea for a game that I’ve been nurturing for about a year now.  It’s an iOS MMORPG with little in the way of graphics, but full of rich lore, questing, cooperative challenges, PvP, auction house, and more.  I’m quite excited about it and confident in its success.  I just need help building it.

In efforts to progress things, I had lunch today with a co-worker and his friend, a programmer, to help guide me through the development process.  More or less I wanted to pick his brain as to how difficult and what resources would be required for such an endeavor.  He then walked me through his concerns as a programmer and estimated some costs to me as to how much I could spend paying for such an app.  I felt comfortable with his estimations and concerns and have plans to move forward with the concept.  I politely paid for their lunches and headed back to the office.

I now know my next steps for development and will be spending the next several weeks ironing out some additional details using the new information I’d gathered.  Ultimately, I’m looking for an experienced iOS developer, studio, or company who is able to help me get this started.  So if you, or someone you know, would like to help, just say so! 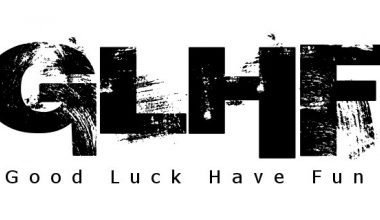 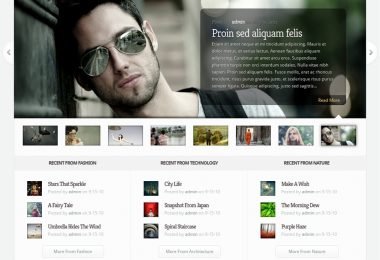